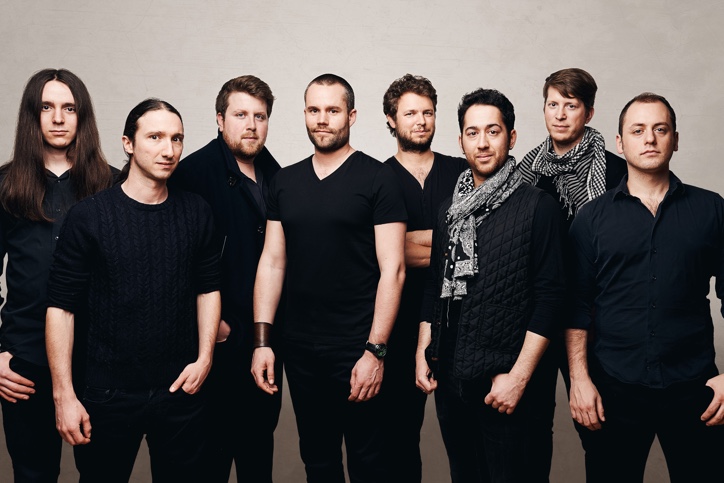 Anach Cuan is no doubt a charming place to take a walk near Galway, but above all it’s the name of a band from the Valais, part of the vanguard of Swiss Celtic music. In 2008 they won the first swiss trophy of popular music and three years later they played at Montreux Jazz Festival. With four albums under their belts, Syndrome Celtique, Celtic Park, Un peu de tenue s’il-vous-plaît, The beast goes on and a DVD Live at Guinneess Irish Festival Sion they have played numerous concerts since 2002. Combining Celtic airs and the varied musical universes of their members, the eight musicians demonstrate incredible energy on stage, alternating ballads and impetuously rhythmic numbers, jumping from pop rock to folk.